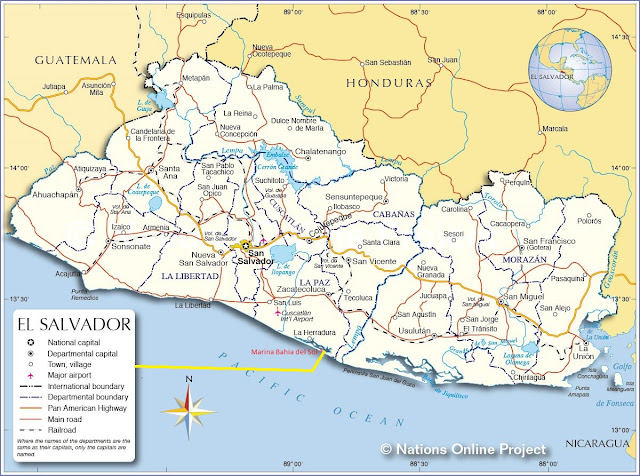 Sitting in our hotel in San Salvador, El Salvador, trying to provide a succinct summary of events between our travels to Cancun last July and now, in El Salvador, provides ample evidence of the failures of procrastination. In brief summary we had a fantastic time. Seeing family and friends was the objective and our greatest failing was not seeing enough of both.
In truth, our time was dictated by the needs and wishes of two sweet little girls, ages 3 years and 5 months. Orla Jade and Emilia were a delight but it’s difficult to project an Old Salt image while pratting on about two beautiful granddaughters so I will spare you. So for any friends or family whose schedules did not fit our travels in your areas we apologize and place the blame solely on the shoulders of two little girls! Our travels to the Okanagan, Prince George, Vancouver Island, Vancouver and New York were great. Sharing time with all of you was fabulous…..
We treated ourselves to 4 days in Mexico City after New York. It is an incredibly vibrant, alive city with so many places to see. Its pre Columbian history and colonial history is well preserved and presented. We stayed at the Suites DF hotel through Hostelworld.com and recommend it highly. It is located close to the Plaza de la Republica, about a 15 minute walk to the zocalo.
We returned to Marina Chiapas in the middle of November, in time to see several friends, new and old, preparing to head both North and South. Happy hours, pot lucks and some good old serious drinking provided time with good land travelling companions Paul and Judy of sv Grace, Wayne and Judy of sv Curiositas, new friends Joe and Karen of sv Flyin’ Sideways, Michael and Doreen of sv St. Ledger and many others to glean their knowledge and experience.
During all of this, Enrique, Memo and the crew at Marina Chiapas provided any assistance necessary to prepare for the trip south. Mags’ great interior preparations last June proved stellar as we had minimal work beyond routine cleaning to get ready to sail. Our Newfoundland/ Albertan (they have dual citizenship!) friends Paul and Mary on sv Genesis III were also ready to head south so early on 28-November, after clearance from the navy and Port Captain, the two vessels cleared the breakwater and again turned left.

The destination was Bahia del Sol, El Salvador, typically a 42 hour sail. We had contacted Bill and Jean, the organizers of the El Salvador Rally, telling them that although we were too late for the 2015 Rally and too early for the 2016 Rally we were headed their way and when was the high slack tide for us to cross the notorious Bahia del Sol estuary bar. With an early dawn crossing time of 0530 as their response, we were two boats on a mission.
The winds for the first day were initially light and on the nose. Flat calm seas. Late that night I realized we were running solely on auto pilot, the manual steering was not responding. I decided to continue with the autopilot until daylight before working on the repair. At 0300 the wind freshened to gusts in the high 30 knot range with consistent winds 25 to 30, still on the nose. The seas increased to 10 to 12 feet and were steep and short, about 75 feet crest to crest. We took a beating but with a bar crossing scheduled, we pressed on to the afternoon when the winds dropped and surprisingly quickly the seas subsided. The repair went swiftly after getting to the quadrant and we again set-off with about 13 hours to our crossing deadline.
https://www.youtube.com/watch?v=9qL5F9tlMew    Paul got a short video of Kanilela on reefed main as the winds were building.
At 0330 we radioed the Bahia del Sol pilot that we were an hour out from the rendezvous point and agreed to meet at the arranged 0530 time as dawn was breaking. Bill was riding in the pilot’s panga relaying instructions on our trip over the bar and getting some great photographs. Fortunately the swell was not large and our crossing was happily uneventful. Bill’s welcome to El Salvador was a great conclusion to our run out from Chiapas, past Guatemala and into Bahia del Sol.
Posted by s/v Kanilela at 10:17 AM