They say you can’t go back…. Well, San Blas has been a special place for me for many years and has been the setting of some of my most oft repeated stories from earlier travels. The sail from Isla Isabel had morning winds that moved us well but died by noon so we motored the final few hours.


Even in the late sixties San Blas had a reputation for the Jejenes (hayhaynays, smaller than a no-see-um and much more irritating), so I planned to anchor down the coast in Ensenada de Mantanchen, with enough sea room that the little vampires would be blown away by the sea breezes.
It worked and although reputed to be a rolly anchorage we spent two calm nights on the hook. The bay is so shallow we were about ½ mile out in only 11 feet. There were only three boats and one left during the very early hours of the morning, the other was Music III with Bryan and Sharen from Black Diamond, Alberta. 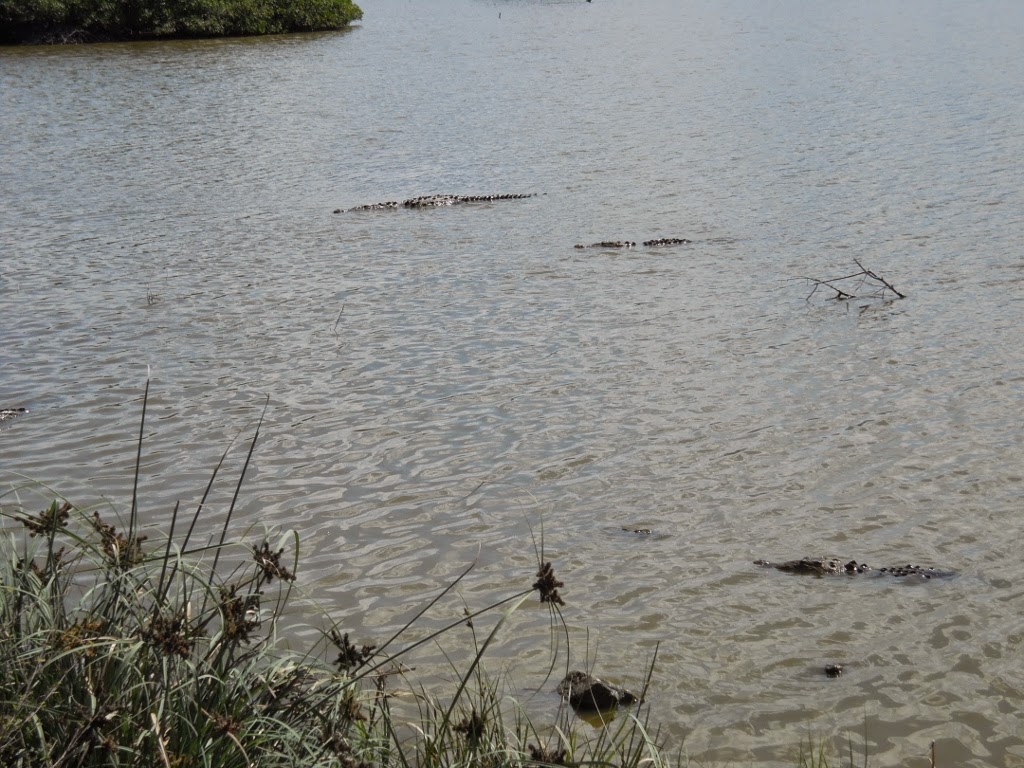 The next morning we took a taxi for the 5 km from Matanchen Bay into San Blas and enroute our driver stopped to show us the crocodiles in the lagoon, several well over 2 meters. Definitely not the old Deep Hole swimming hole on the Nanaimo River!
Although San Blas has grown, the people are still incredibly welcoming. We stopped at the tourist office to get a map and the lady there was amazingly helpful and friendly. We walked all over town. From the newly built Marina north east of town to the beaches on the west side and up and down most of the streets in between, the people were great. The marina looks very good but would be a bit of a walk from the Zocalo area in the town center in the evening and we left town before nightfall so the jejenes may also be an issue. We didn’t find the old Federale’s office where I had negotiated a friend’s release at 5:00 am to ensure the amount only had to cover the night shift and not the dayshift too. 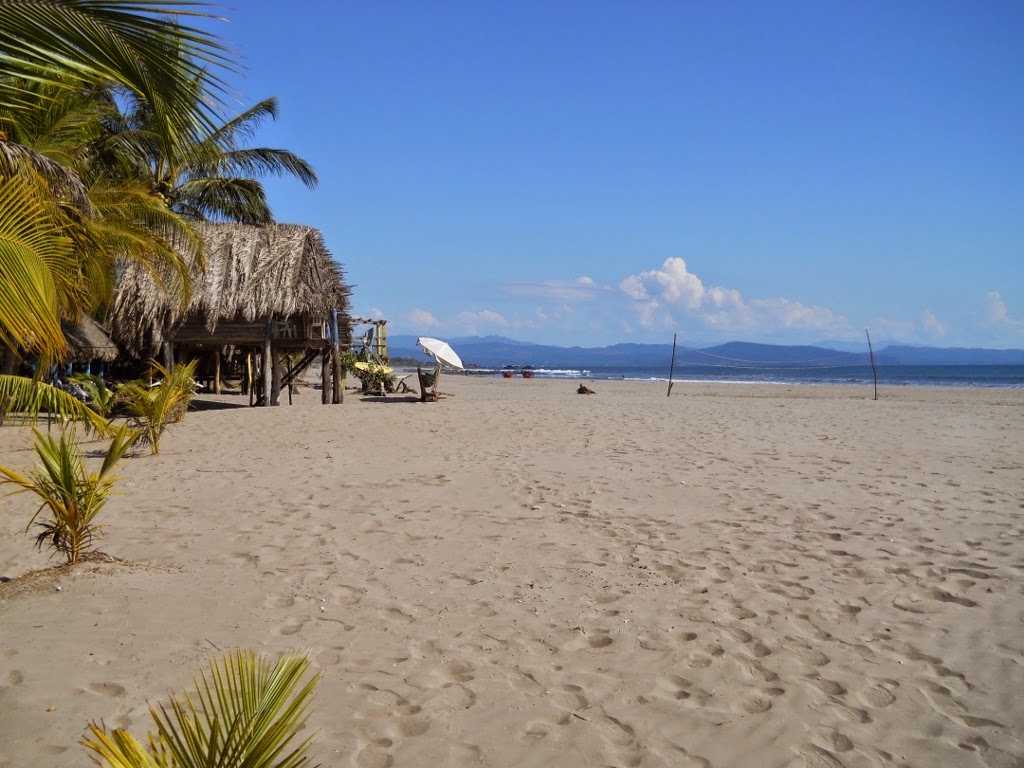 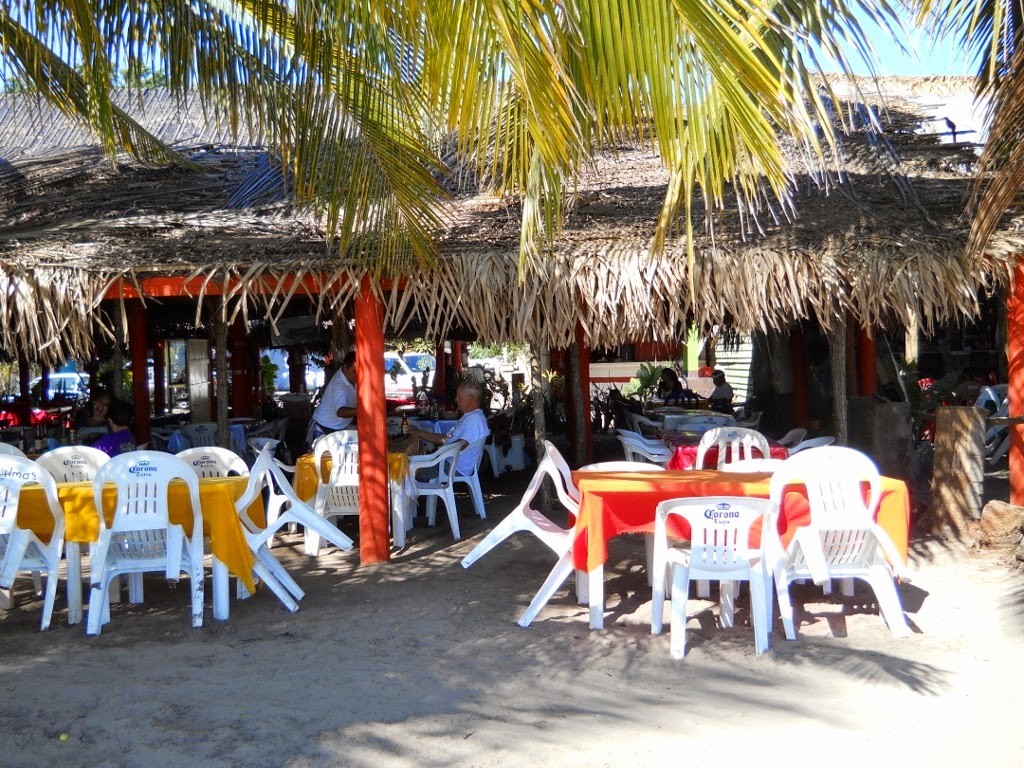 The previously quiet beach is now lined with palapas as is the beach on Ensenada de Mantanchen. We drank at the beach and ate a fabulous meal at Ofro’s Restaurant in the town center near the old Zocalo. It turns out that the tiendas at the beach community at Mantanchen are famous for their banana bread so we had to get some for Kanilela’s galley. It was excellent and I did eat more than my share!
Posted by s/v Kanilela at 6:57 PM